Elora Mill
For reservations or to contact the Elora Mill directly please dial 1-519-846-8464 or e-mail info@eloramill.ca or visit www.eloramill.ca

Towering above the thundering falls of the Grand River and Elora Gorge, the Elora Mill Hotel & Spa has been a part of the Elora community for over 175 years.

“When we walked through the door we were hit with the WOW factor which doesn’t happen very often. It was absolutely beautiful from the flooring to the entire decor.”
– ★★★★★ TripAdvisor Review

In the fall of 1832, Elora founder Captain William Gilkison forged ahead with his dream of creating a water-powered settlement by establishing a sawmill on the north side of the scenic Grand River. Resilient throughout economic highs and lows, restored in the face of natural disaster and adaptable as host to a multitude of business ventures, the Elora Mill truly reflects the town’s motto “Time Commands All Things.”

“What gets me excited is bringing something back to life, taking something that was not doing so well, or had been neglected, giving it the attention it deserves and making something great out of it.”
– Aaron Ciancone, President, Pearle Hospitality

The outfitting of the mill with updated equipment and the inclusion of cattle pens, storage buildings, a barn, distillery and general store helped define Elora as a major agricultural marketplace in the 1850s and 1860s. A century later, the structure has undergone another major rebirth where it was converted into a five-star hotel.

“Our philosophy in approaching this project is all about its sense of place, rooted in the community, inspired by natural beauty and creating a truly authentic guest experience.”
– Aaron Ciancone, President of Pearle Hospitality.

The Elora Mill revitalization is transforming the scenic downtown Elora community into a vibrant, four season tourism and wedding destination.

Ready to get your feet wet? Learn more about the Elora Gorge: 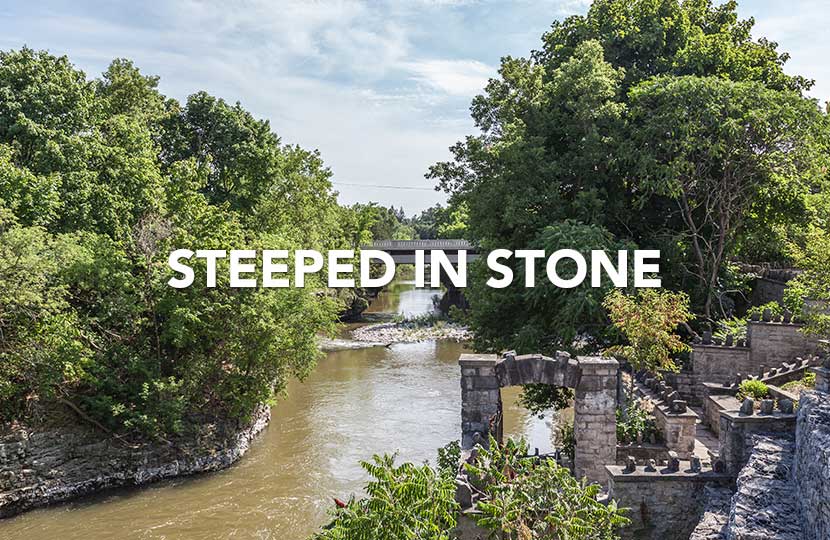 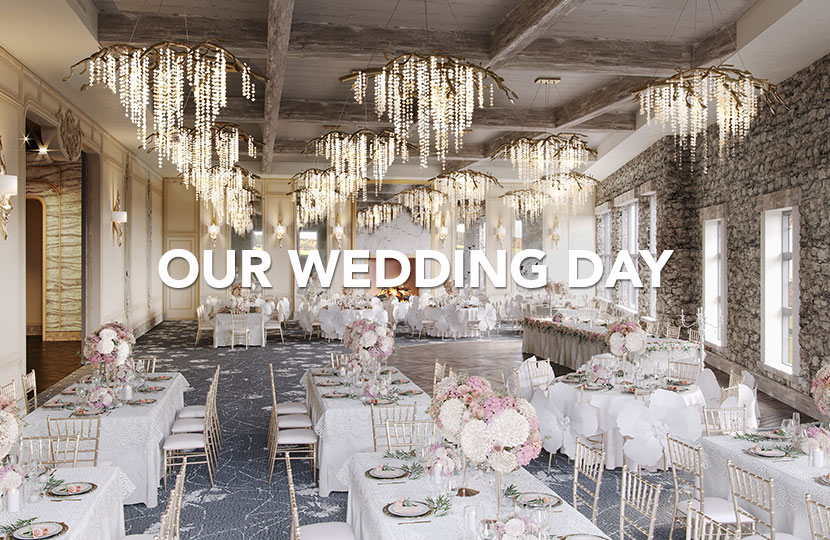